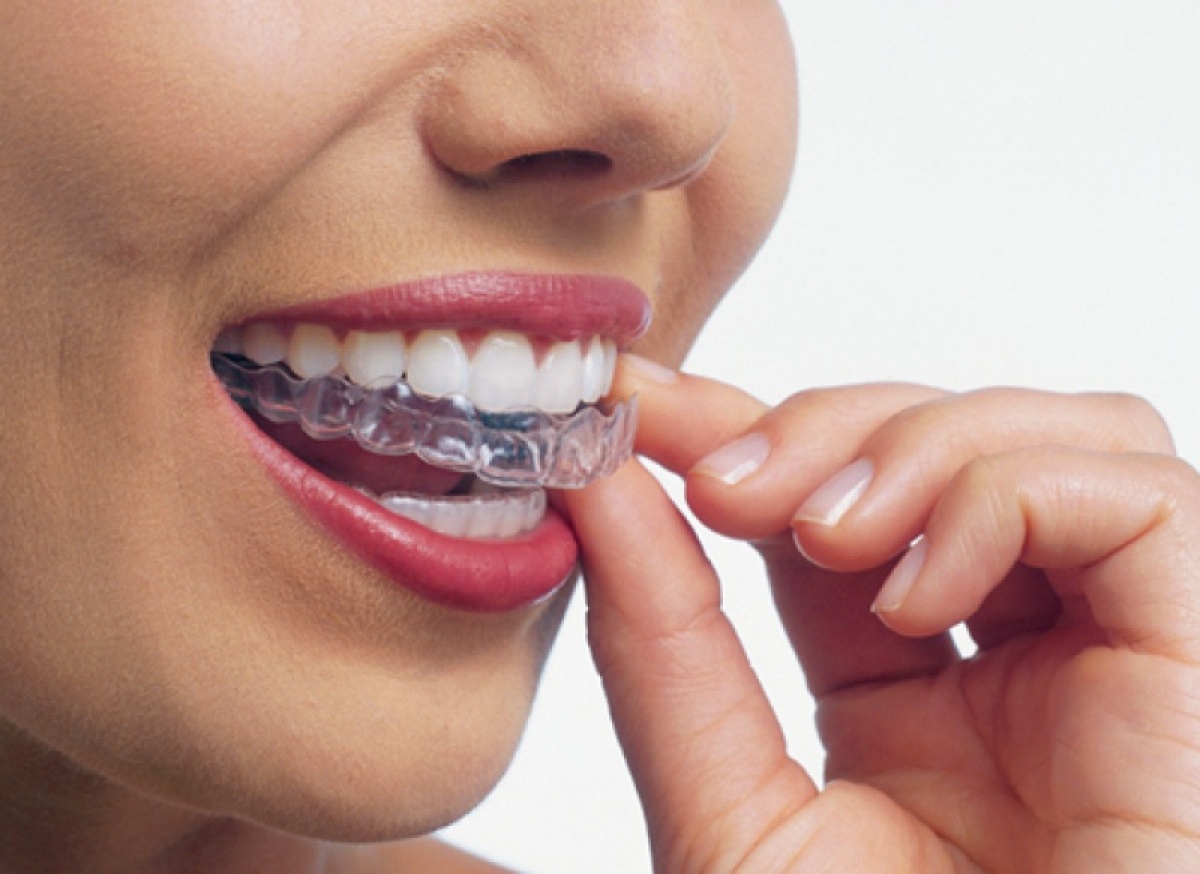 Nocturnal teeth grinding, also known as bruxism, is a very common and insidious dental problem in our days, in which the patient starts to clench their teeth together with extreme force while sleeping.

Imagine a prolonged period of spasmodic clenching, during which the upper jaw and lower jaw are unconsciously pressed together with incredible force: in extreme cases, the surface of the molars can be subjected to pressures of up to 40 kilograms per square centimetre.

Add it up, do the math, think about it: we are talking about brutal forces.
The most common cause of nocturnal teeth grinding is thought to be stress, due to which the body cannot rest even at night due to the constant mental strain. During sleep, we relive the problems that plague us during the day, and our muscles tense up and abnormal movement patterns develop as a result.

In addition to stress, bruxism can be caused by overly high fillings, inlays/onlays or prostheses (crowns, bridges, dentures); it can also be caused by side effects of medication.

Bruxism is considered so insidious because the patient may not be aware of it until the next day, when symptoms may indicate the problem, or it may be brought to their attention by someone sleeping with them.

Moreover, researchers have observed that two out of ten patients affected by teeth grinding clench their teeth at night with more than the maximum conscious clenching force during the day.

Statistics show that nowadays not only adults but also many young people and children are affected by bruxism, and most of them are only alerted to the problem by their dentist. This is yet another reason why it is not recommended to neglect regular dental check-ups, so eventual problems can be detected in time by specialists.


A bite splint is a flexible (rubber-like) covering. Once placed on the lower, upper or even both sets of teeth, the splint is able to absorb the forces resulting from clenching teeth.

The use of a bite splint, which fits perfectly onto the dentition, does not initially prevent clenching itself, but as an intermediate element it helps the chewing muscles relax and eliminates the unpleasant sounds associated with grinding. Long-term use may even eliminate the underlying causes.
However, there is no need to panic, as we can fix the problem with a bottom or top bite splint. This can be done in an in-office session, during which we take an alginate impression, and then the next day we will give you the splint.

WHAT WILL BE THE CONSEQUENCES IF I DON’T OPT FOR A NIGHT BITE GUARD FOR MYSELF? FOR MY CHILD?

Clenching exerts enormous pressure on the teeth, it can damage the enamel and gums, and puts a strain on the chewing muscles and jaw joints. Grinding is very damaging for the teeth, and in children whose permanent teeth are just emerging, the new teeth can grow in the wrong position because of the grinding. The position of existing teeth can also change, and they may even become loose.

CAN CHILDREN SUFFER FROM TEETH GRINDING AT NIGHT, TOO?

Teeth grinding is mostly a nocturnal phenomenon which can also occur in children, although it is much more frequent in adults.

When a child grinds their teeth, in addition to the unpleasant sound it makes, it may also be observed that the child clenches their teeth tightly. Teeth grinding in a sleeping child is not a conscious action, so they should in no case be scolded or asked not to do it again.

What is important is to find out what causes teeth grinding and how to stop it.
It is advisable to find a solution to this phenomenon, as both its causes and consequences can be serious. 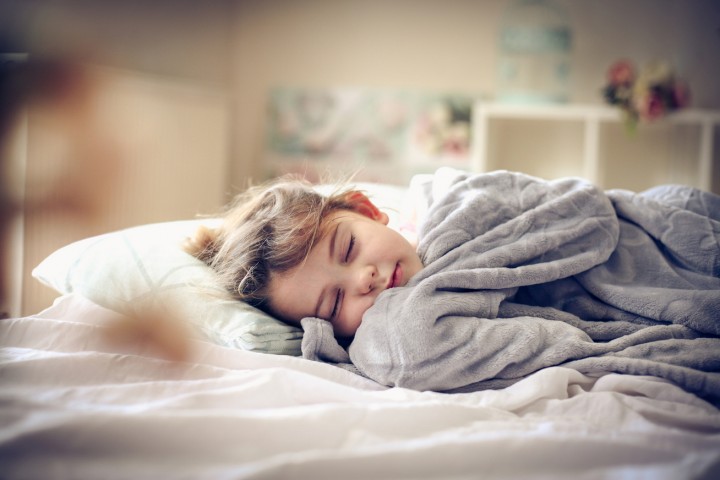